Partner with the Enemy

Two women, one Israeli and one Palestinian, attempt to build a business together. Fighting against societal and family pressure, anti-normalization currents and a chauvinistic, male-dominated industry, the two combine forces to create a logistics company which helps Palestinian businessmen to navigate the every-day absurdities of Israeli control of the West Bank.

Duki Dror was born in 1963 in Tel Aviv to Iraqi parents who had fled to Israel. He studied film and theater at UCLA and Columbia College, Chicago. Dror has directed and produced more than a dozen films, which deal largely with issues of migration, identity and displacement.
Chen Shelach is a documentary editor and director. His films include: Photonovela (2013) and The Trusty (2006). 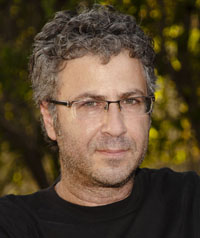 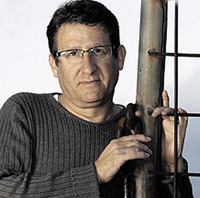